I received natural chemo treatment  at Camelot Cancer Care in Tulsa, in the fall of 2014.  I had already tried regular chemotherapy and radiation, at UCLA Medical Center and at MD Anderson in Houston.  I suffered miserable side effects and my cancer continued to advance. I met other patients at both places, all in the same situation.

I realized I needed to choose a different pathway, to have any hope of survival.

My treatment was interrupted when Camelot was raided. But I was able to complete it by traveling to a Mexican clinic which had ordered IV formula from Camelot. I did not suffer any serious side effects from my natural chemo, just a temporary odor and a spell of cold chills. My post treatment scan report came back negative. It was a relief to see proof my cancer was gone. It has now been almost 3 years. I remain cancer free, at age 73. I survived, and am enjoying my grandchildren.

I would encourage anyone faced with cancer to seek treatment in Mexico. Natural cancer treatment has been driven out of the US by political persecution, to protect the mainstream medical monopoly. If I had given up, after feds invaded my hotel room in Tulsa and took my treatment supplies, I would not be alive today  to share the happy ending to my story.

We got it, Maureen! We praise and thank God! A very special thank you as well. We deeply appreciate all you have done and continue  to do to help people diagnosed with cancer. We would like to keep in touch with you as you set things up in Mexico, so that we can send people your way. I have attached 2 pictures of the report they gave us.

I hope you never get tired of that high of curing people of cancer.  Please keep on doing what you’re doing and teach others as well. Your treasures are waiting for you in heaven. 😀

My name is Ureena. I’m a former Camelot Cancer Care patient, now a 12+ year survivor.  In July 2005 after going for my first colonoscopy, I was told I had colon cancer.   I went to CTCA (Cancer Treatment Centers of America in Tulsa, OK) there I diagnosed with Stage 3 (lymph node positive, with 85% chance of recurrence) of the ascending colon. I had surgery and I was told the next step was chemo.

At the time I went to CTCA, I was under the impression that they offered alternative medicine. I was not aware that it was actually “integrative” medicine, meaning the use of surgery, chemo, radiation as well as nutrition, acupuncture etc. The point, that chemo and radiation played a major part in their medical protocol.  But, having seen the results of chemo with family and friends, I knew it was not something I wanted to go through.

While a patient at CTCA,  I was to learn that natural alternative treatments like DMSO were not offered nor sanctioned by CTCA. I only found out about DMSO through other cancer patients who were receiving it from Camelot. They all appeared to be doing well and not suffering the side effects that come with conventional chemotherapy.

DMSO has been my only course of treatment, following my surgery. I have never taken any other drug for the cancer.  Initially I had a total of 11 intravenous DMSO treatments. In  November 28, 2005 I had a PET scan done to confirm what I knew by then, no sign of cancer was the result.

I had heard so many people say that “the cancer came back after 5 years.” So I decided that I would have a few annual maintenance treatments, scheduled over a 3 day long holiday weekend, always with a follow up with my oncologist for CEA testing to confirm that I am still cancer free, going on 12 years now.

I have never experienced any of the side effects I’ve seen others experience with regular chemo. So many family and friends who chose the conventional path have all died, either from chemo or cancer, yet I am still cancer free. My survival is evidence that DMSO works. I encourage others, before causing harm to the healthy cells with chemo and causing further damage of the immune system, to inquire about DMSO as the better alternative treatment.

My name is Carmen. I followed Camelot to Mexico, after discovering they had left the US. I was diagnosed with a large breast tumor over two years ago. My case had been declined by CTCA, by M.D. Anderson, and by local oncologists. They all said my tumor was not operable, due to its size and location. I was told it could directly invade my lung at any time.

I sought out alternative treatment in Cancun, Mexico, at Holy Grail Cancer Care, which was administering an enhanced version of Camelot’s formula. I received it both intravenously and also the gel formula by direct topical application. I received just one 20 day round. I returned home at first disappointed, because I could not detect any shrinkage in the size of the tumor. Much to my surprise, my scan report came back showing decreased metabolic activity and that much of the former tumor was apparently now dead scar tissue. So progress was made against my breast cancer, I just did not proceed with followup treatment. I plan to do that, in hopes of reversing it, as soon as I am able to return.

Listen to an interview with a 13 year survivor 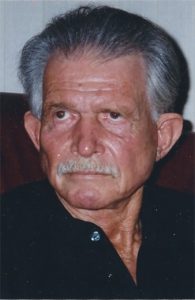 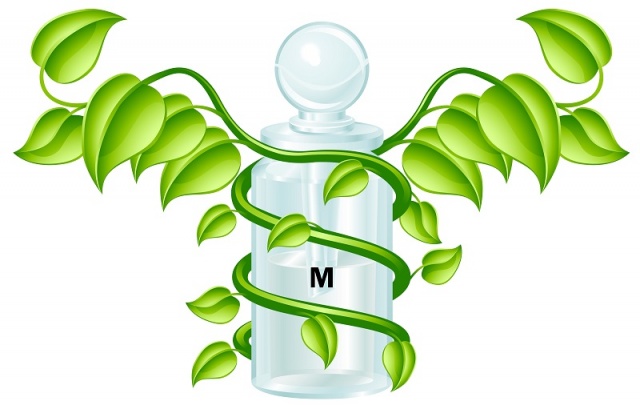